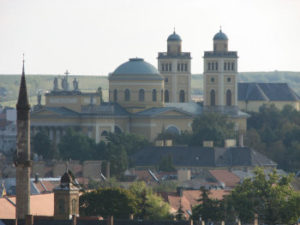 Eger is a city in northern Hungary, the county seat of Heves, east of the Mátra Mountains. Eger is best known for its castle, thermal baths, historic buildings (including the northernmost Turkish minaret), and red and white wines.

The name Eger derives from the Hungarian word égerfa (alder tree). In German, the town is known as Erlau, in Latin as Agria, in Serbian and Croatian as Jegar / Јегар or Jegra / Јегра, in Czech as Jager, in Slovak as Jáger, in Polish as Jagier, and in Turkish as Eğri.

Eger has been inhabited since the Stone Age. During the early Middle Ages the area was inhabited by German, Avar, and Slavonic tribes. The area was taken over by the Hungarians in the 10th century. St. Stephen (997–1038), the first Christian king of Hungary, founded an episcopal see in Eger. The first cathedral of Eger was built on Castle Hill, within the present site of Eger Castle. Eger grew up around its former cathedral and has remained an important religious center in Hungary since its foundation. 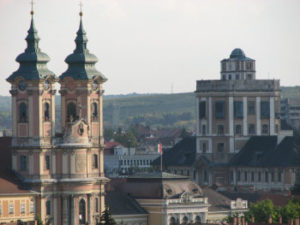 The 14th-16th centuries were an age of prosperity for Eger. Winegrowing, for which the town is still famous, began to be important at that time. The bishops of Eger built beautiful buildings in the city during the reign of King Matthias (1458-1490) when Hungary began to be imbued with Renaissance culture.

During the Turkish occupation of Central Hungary, Eger became an important border fortress, successfully defended by Hungarian forces in the 1552 Siege of Eger, in the face of overwhelming odds. The castle’s defenders under the command of Captain István Dobó are said to have numbered fewer than 2,000, including women and children, but successfully held off a Turkish army of 80,000 soldiers. Most Hungarians know the version of this story found in the novel “Eclipse of the Crescent Moon” (Hungarian “Egri csillagok”, lit. “stars of Eger”) by the 19th century Hungarian author Gárdonyi Géza, which is set reading under the Hungarian national curriculum.

Eger today is a prosperous city and popular tourist destination with a charming Baroque town center.

Beside its historic sights and its thermal baths, Eger is famous for its wines. In fact, it produces both red and white wines of high quality Eger Wine Region. The famous and traditional varieties of the region are Egri Leányka, Egerszóláti Olaszrizling, Debrõi Hárslevelû (whites), and Egri Bikavér (a red). More recently, Chardonnay and Pinot noir wines have appeared. The region’s wines are said to bear a resemblance to those of Burgundy. 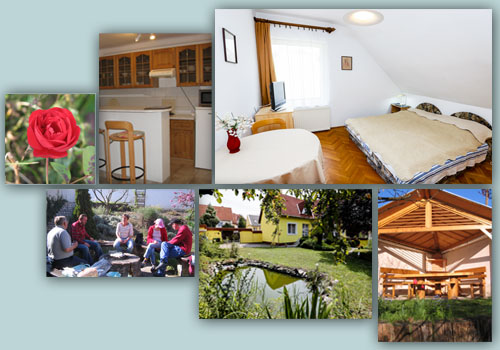